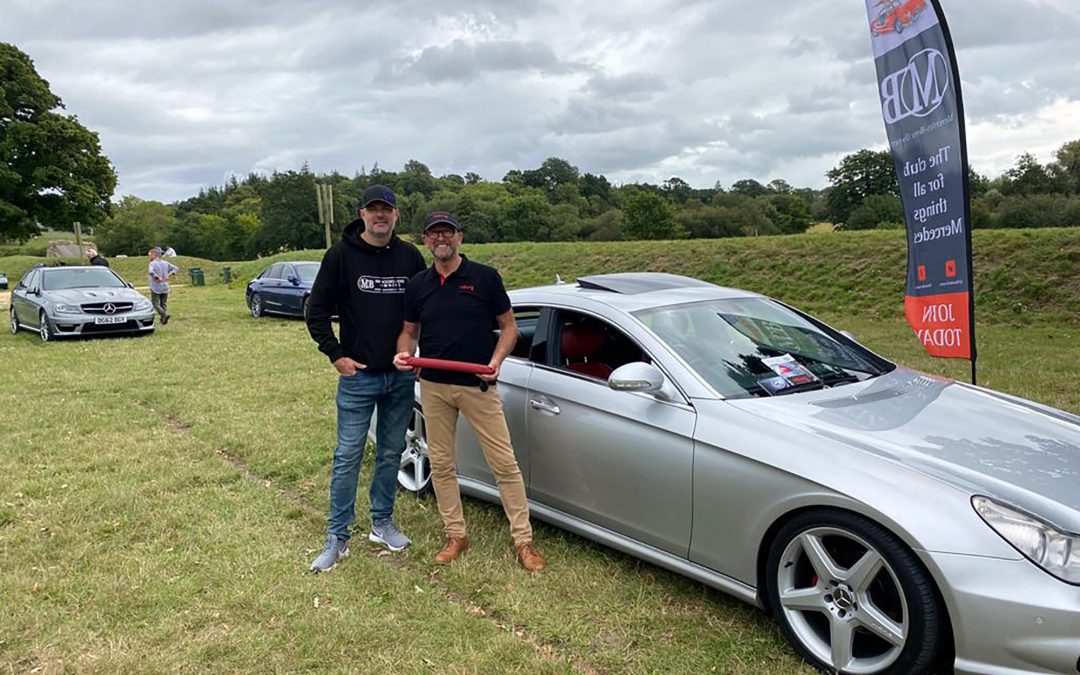 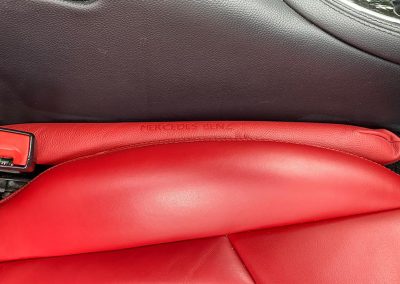 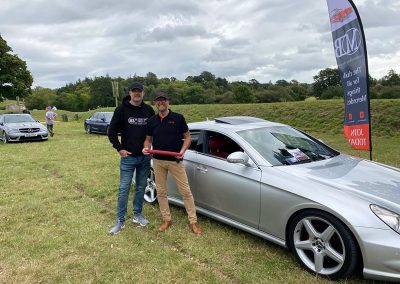 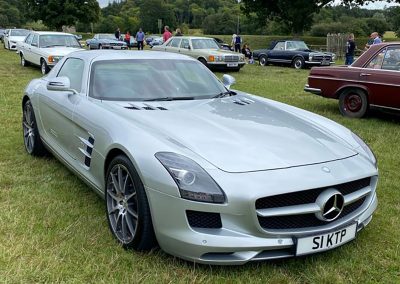 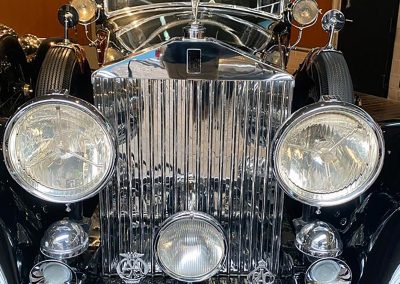 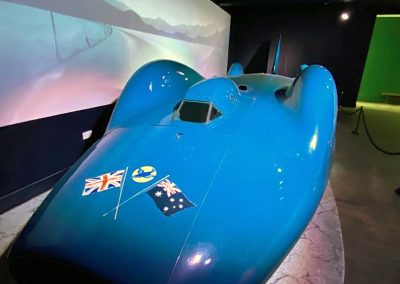 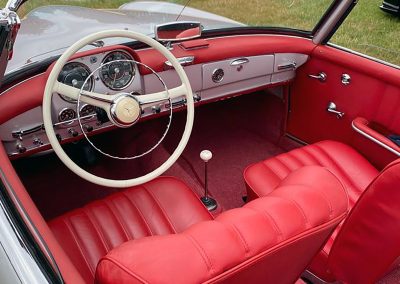 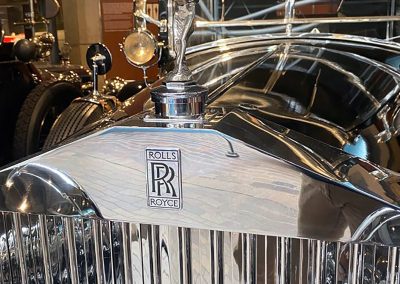 
Great opportunity to attend the ‘Simply Mercedes’ Event at Beulieu Museum on Sunday 23rd August. I was invited by Mark Sykes who produces the Mercedes Owners Magazine. I met Mark at the London Classic Car Show back in February 2020 at Olympia in London. Mark was so impressed with the range of cabungs I had on show that he asked me to supply them to match the interior of his car which can be seen in some of the images in this post. I was proud to be offered a double page spread for cabung in the August edition of the Mercedes Owners magazine reflecting the interest in the cabung products.

The ‘Simply Mercedes’ event gave me a chance to catch up with a few of the Mercedes owners who had purchased cabungs after seeing some of the recent articles that we had featured in.

The ‘Simply Mercedes’ event was open to Mercedes vehicles of all ages and models from the marque’s distinguished history. From sporty Mercedes roadsters and luxury saloons to rugged off-roaders and hard-working commercial vehicles, all Mercedes were invited to park up in the rally which honoured one of the world’s most respected car makers. 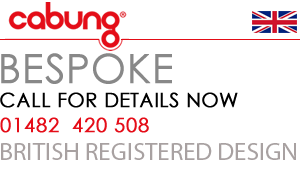